Branded instant photos for any activation. We deliver worldwide. 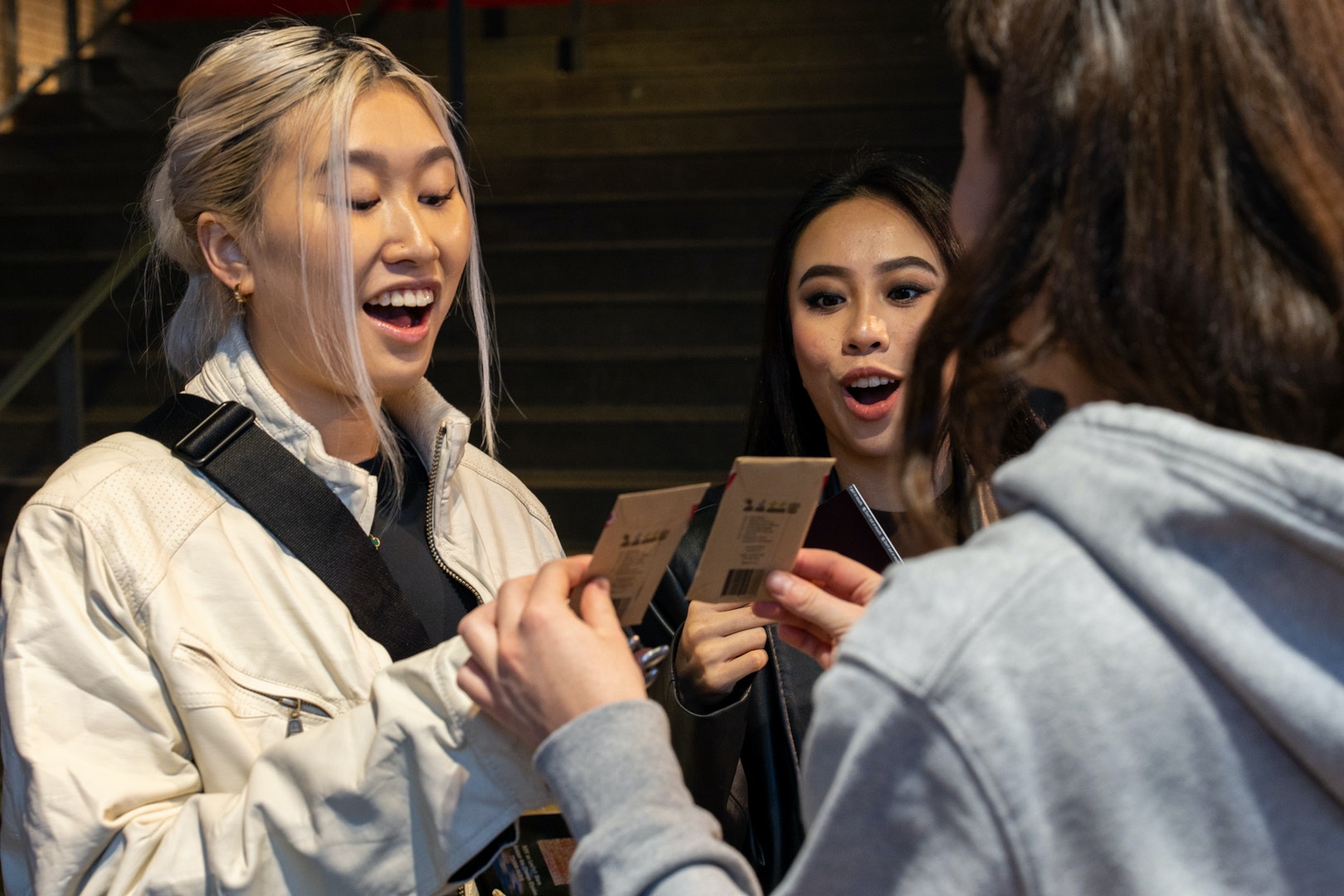 The instant photos were taken outside the store. On the back of the photoflyer, a hidden message was added. This message could only be revealed by using a special red film that was inside the store to discover what goodies and prizes you were able to win. There were several goodies and prizes, a few of which were jeans, customized jeans, patches and pins.

The goal was achieved, per day there were more than 300 people inside the stores. They increase the turnover by 15%.

People loved the photoflyers and loved that they were able to win prizes. People found the idea particularly playful and original! People reacted very enthusiastically. It always brings a smile to people's faces when they see the instant photo developing and receive the photoflyer. It's a nice memory to take home and a great way to give your visitors the ultimate brand experience. 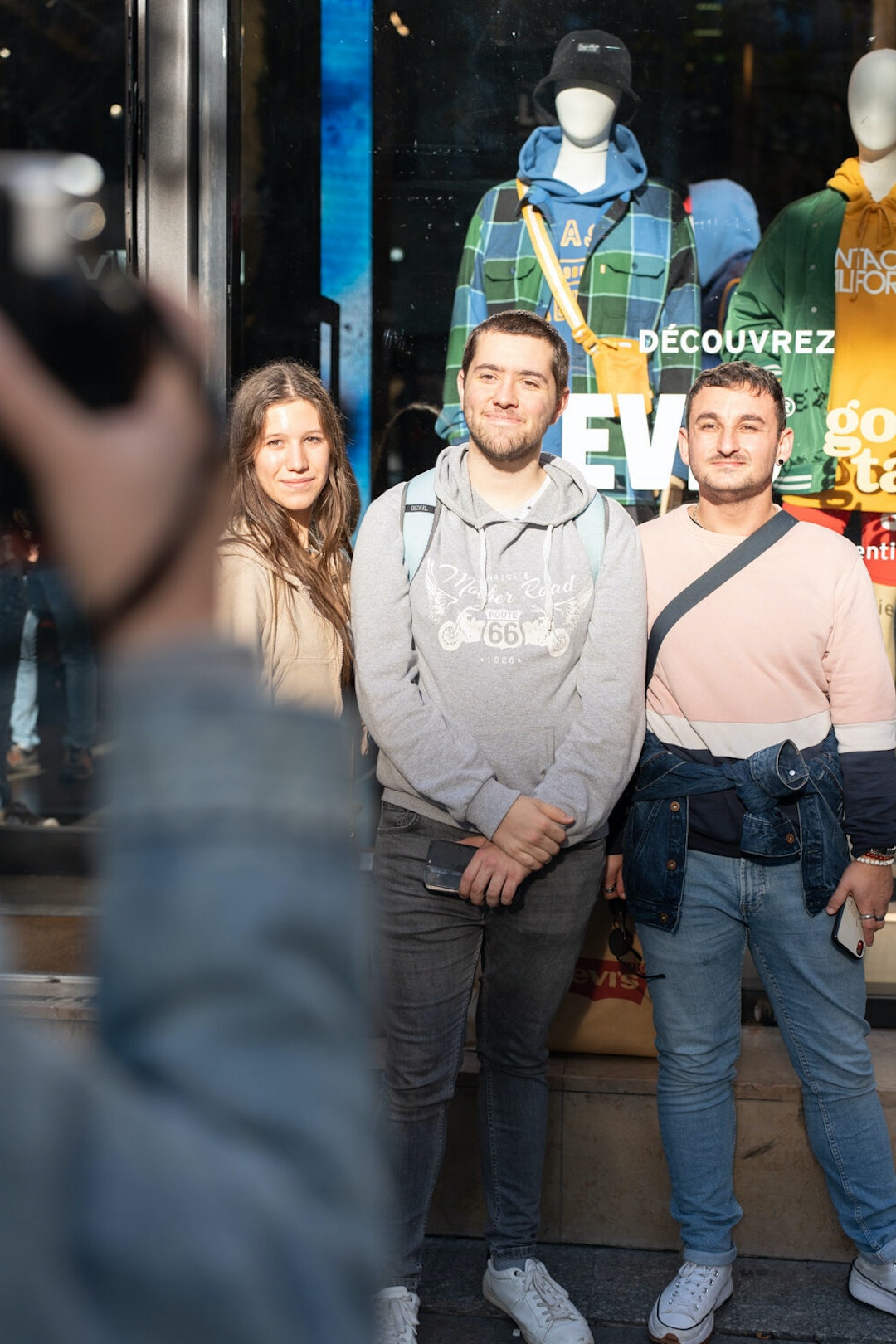 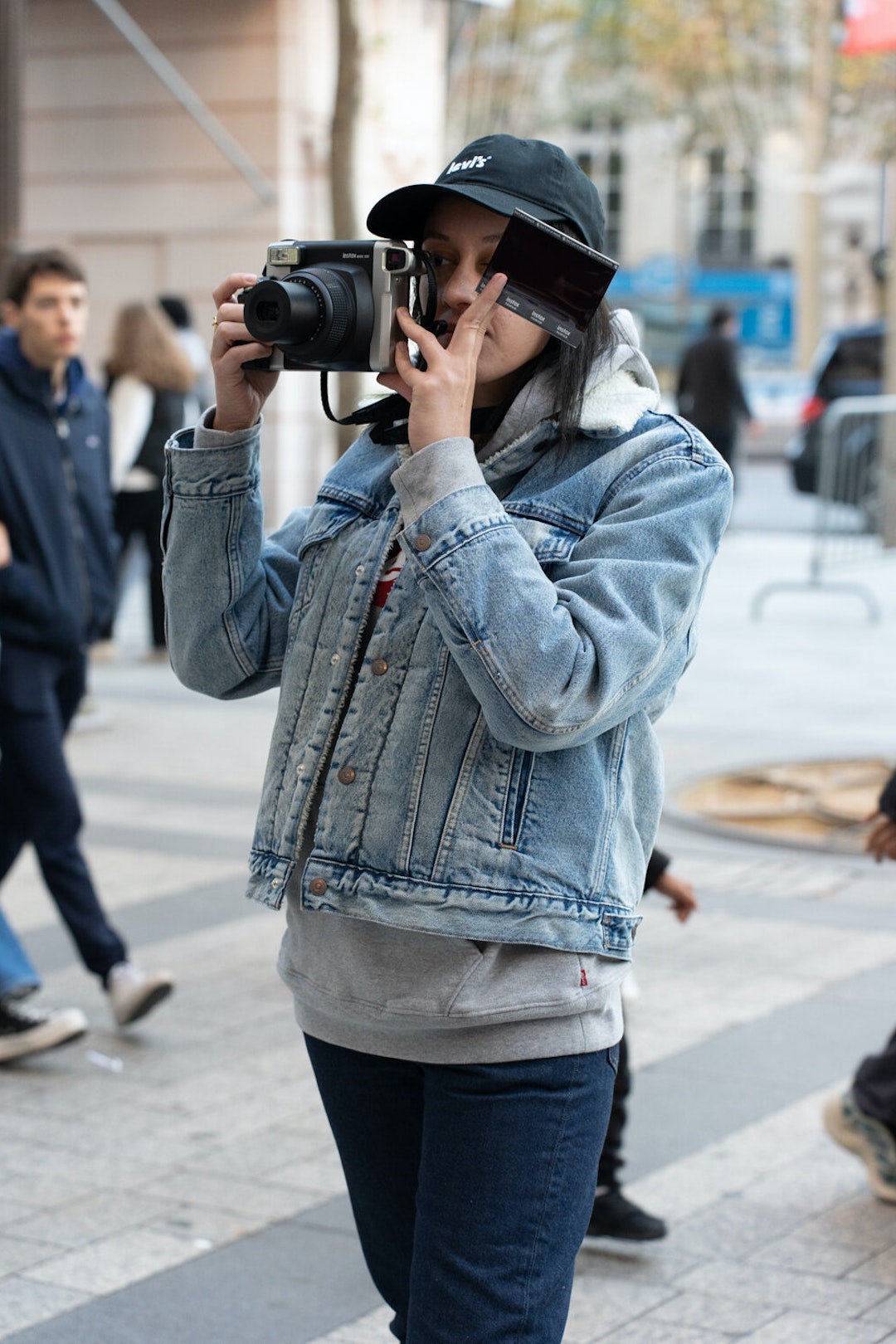 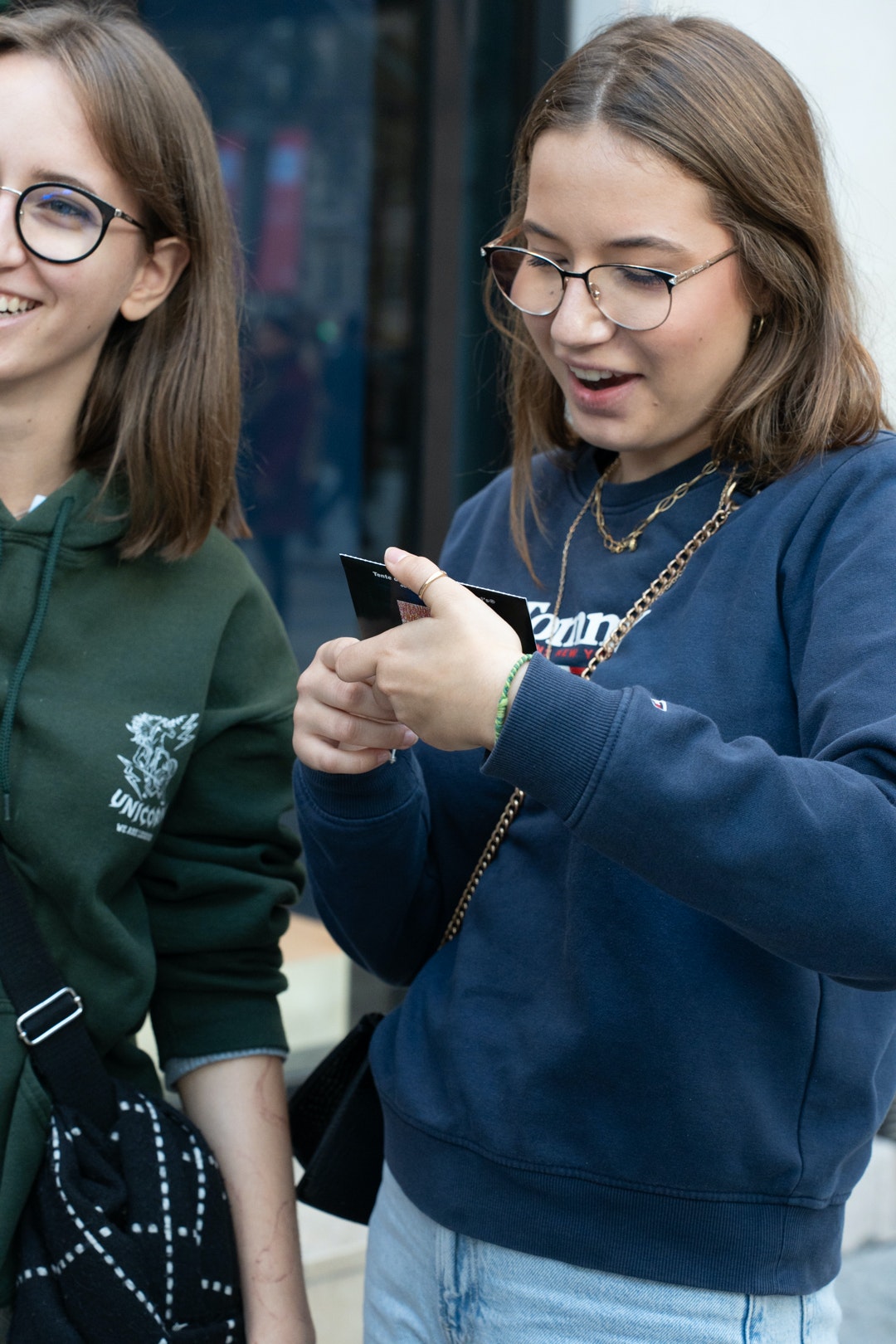 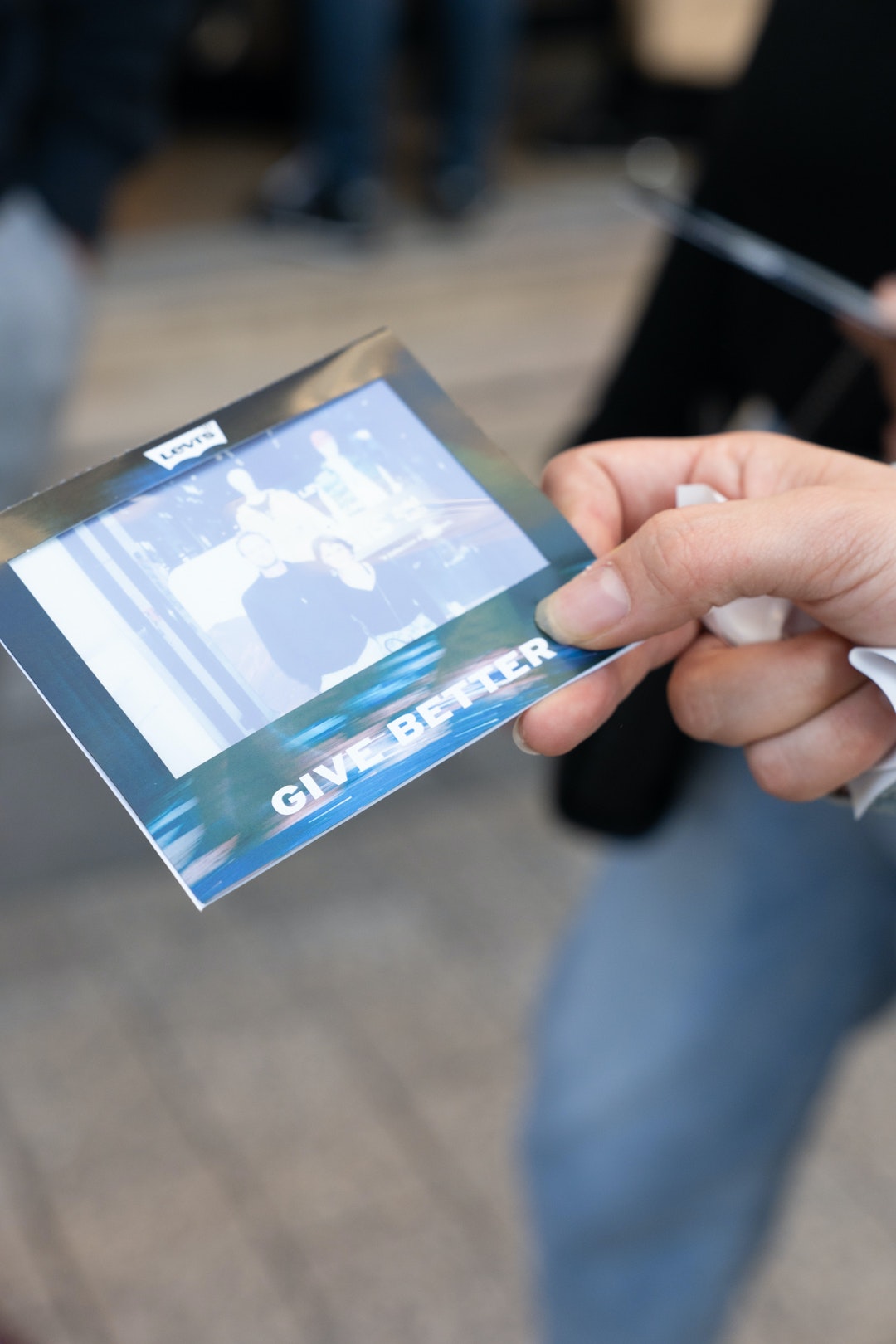 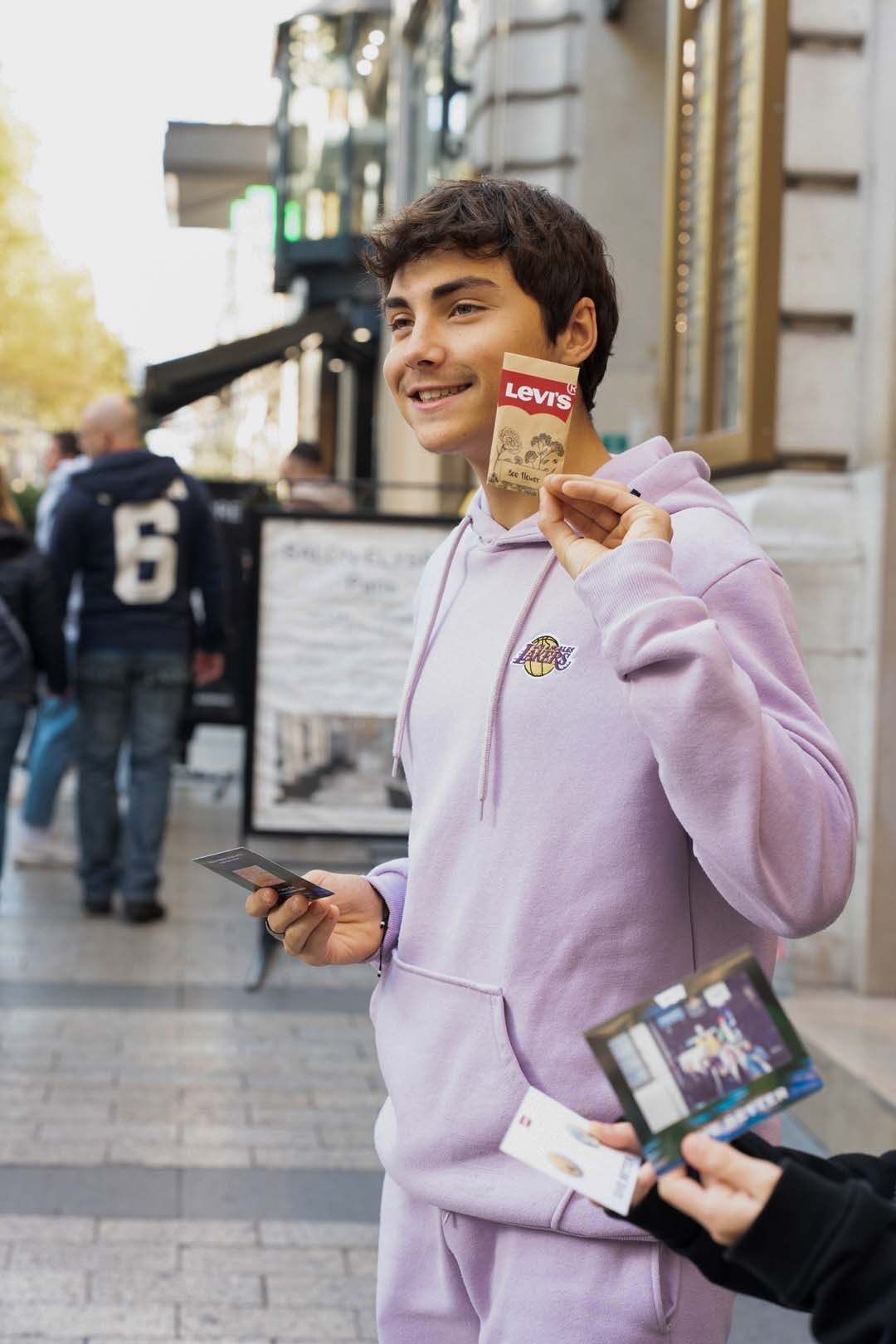 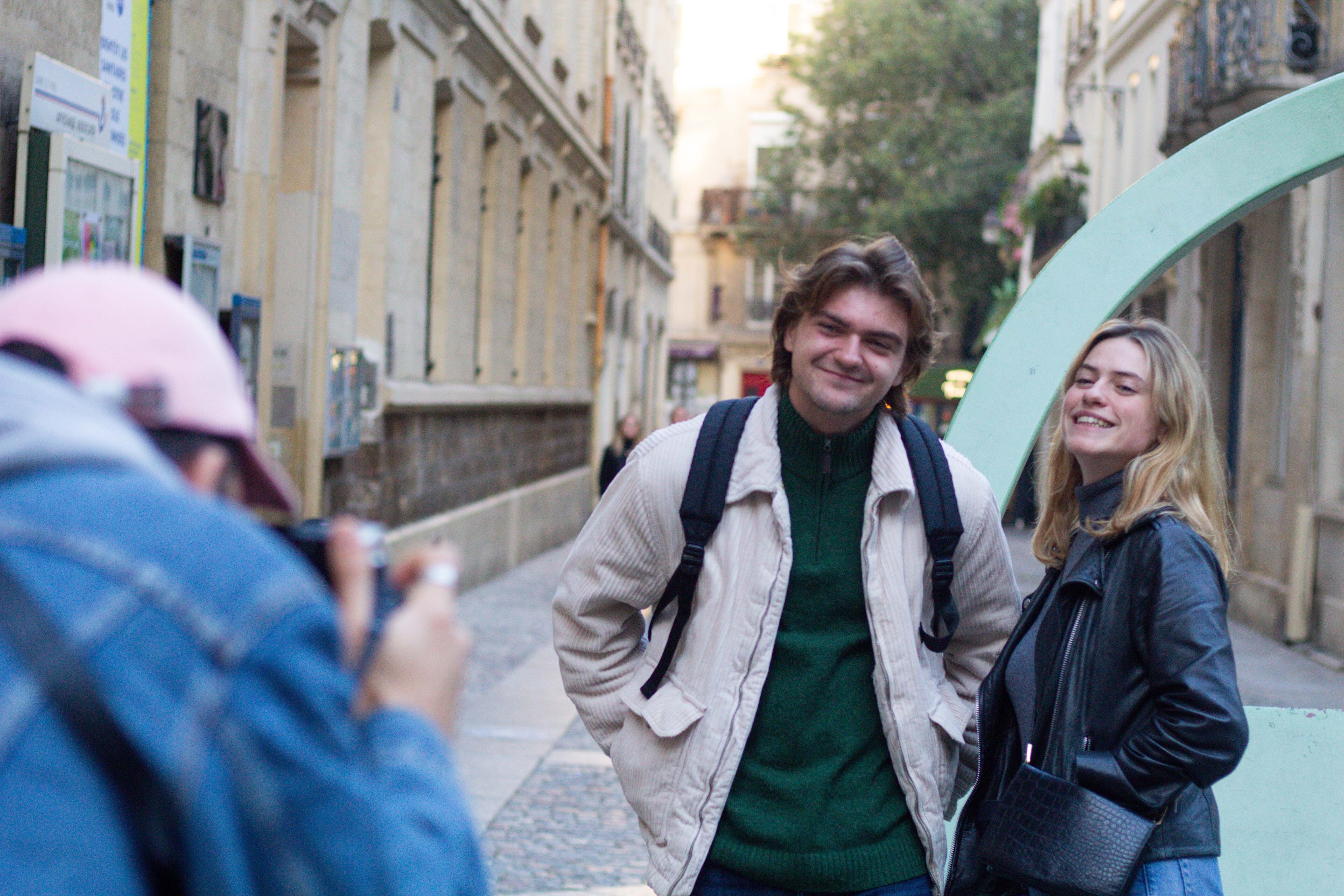 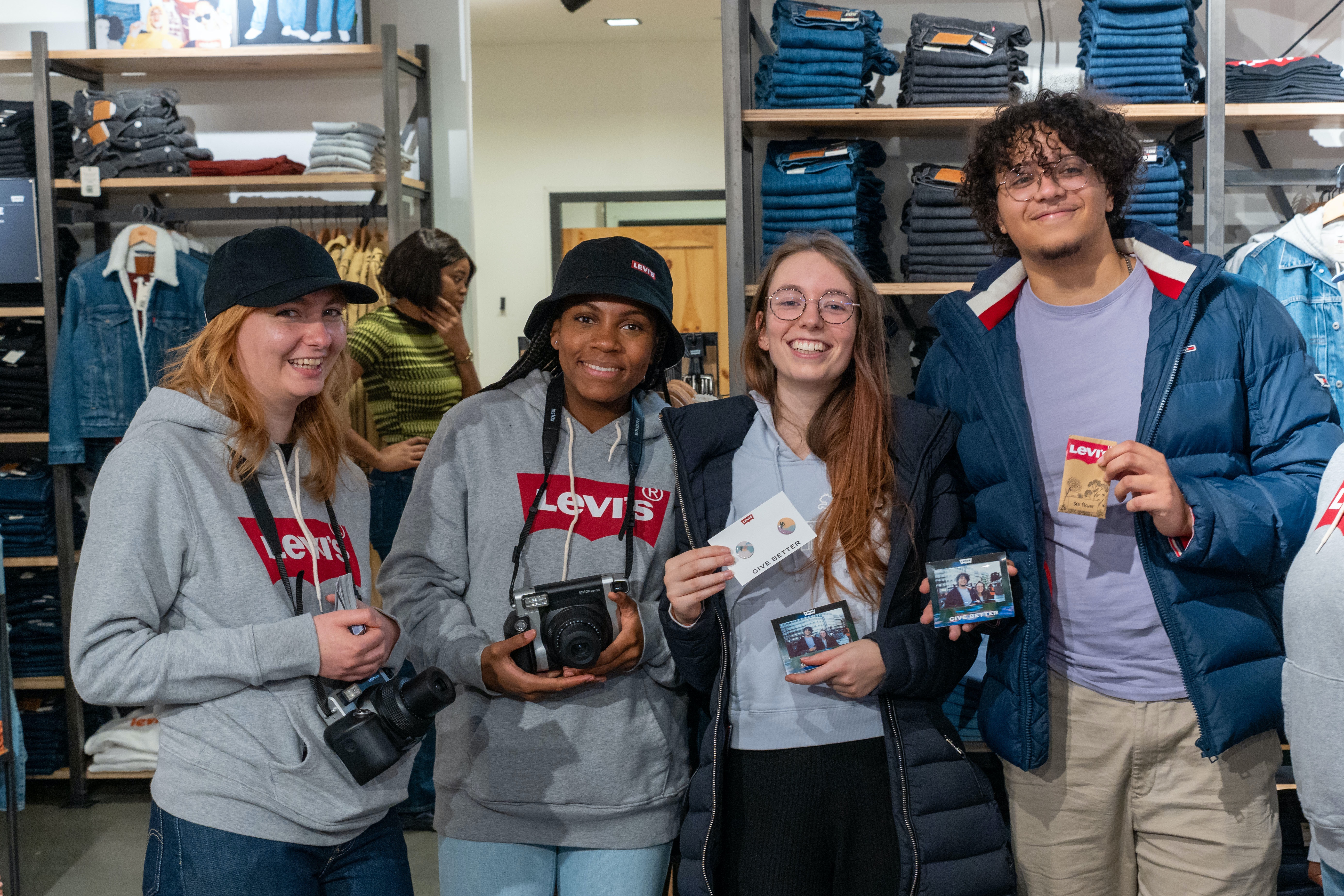 Read next: Holiday photoflyers for The Upside Down Amsterdam

If you have any more questions about photoflyers, how to use them, or which options to choose from. Feel free to contact us and let’s have a chat.